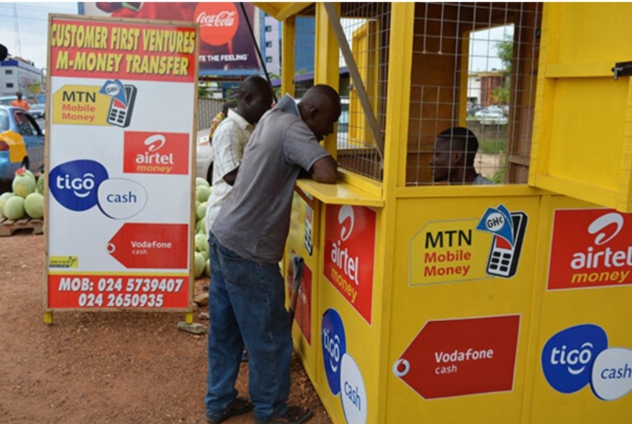 The Akufo-Addo-led government has reduced the Electronic Transfer Levy(E-levy) rate from 1.5% to 1%.

The daily transaction threshold has also been removed.

The government believes this will allow more Ghanaians to use the service which is convenient for a large section of the Ghanaian public.

The Finance Minister, Ken Ofori-Atta made the announcement on Thursday, November 24, while presenting the 2023 budget.

“Review the E-Levy Act and more specifically, reduce the headline rate from 1.5% to 1% of the transaction value as well as removal of the daily threshold,” Ken Ofori-Atta said.

The introduction of the Electronic Transfer Levy Act, 2022 (Act 1075) passed in March 2022 which imposes a levy of 1.5% on electronic transfers was met with a backlash from the public.