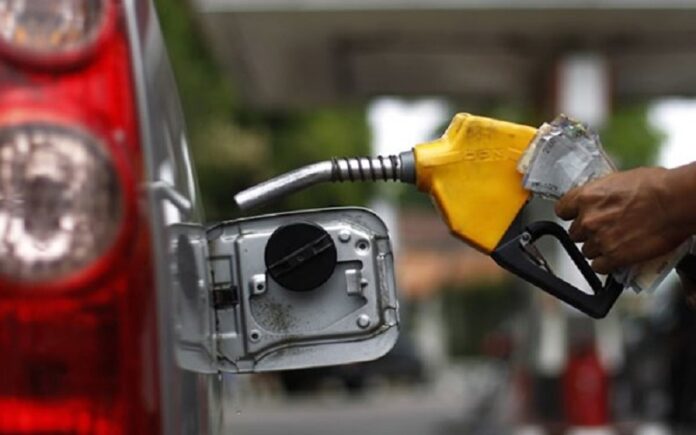 The government has directed all metropolitan, municipal, and district assemblies (MMDAs) and state-owned enterprises (SOEs) to cut back on allocation of fuel to political appointees by 50%.

Presenting the 2023 Budget and Economic Statement in Parliament on Thursday (24 November), Mr. Ofori-Atta said the directive will take effect from January 2023.

“Accordingly, 50% of the previous years (2022) budget allocation for fuel shall be earmarked for official business pertaining to MDAs, MMDAs and SOEs; a ban on the use of V8s/V6s or its equivalent except for cross country travel. All government vehicles would be registered with GV green number plates from January 2023.

“Limited budgetary allocation for the purchase of vehicles. For the avoidance of doubt, purchase of new vehicles shall be restricted to locally assembled vehicles,” Ofori-Atta added.

The 2023 Budget focused on government’s strategies to restore and stabilise the macro economy, build resilience, and promote inclusive growth and value creation.