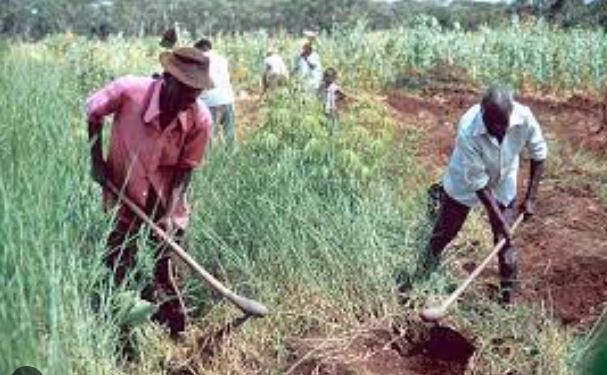 The General Agricultural Workers Union(GAWU) says it is disappointed with the 2023 Budget statement describing the economic policy as “uninspiring” for the agric sector.

Speaking to Starr News, the General Secretary of GAWU, Edward Kareweh said even though the government says it is looking at investing in the sector with an announcement of an insurance policy for farmers, it doesn’t address pertinent issues facing the sector.

“I think our fears were confirmed that this budget is technically a budget from the IMF and indeed it is not inspiring for us. This is a budget that has not come out with radical policy measures to turn agriculture around.