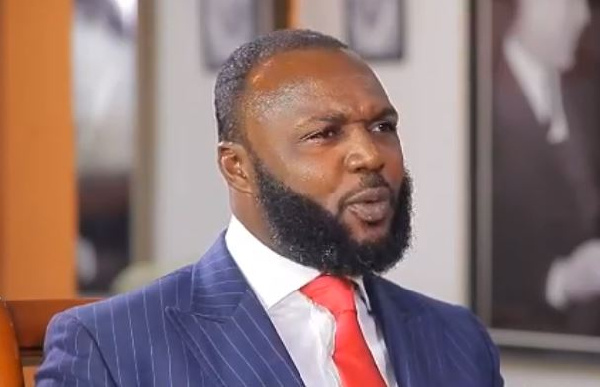 The High Court in Accra has rejected an agreement between William Ato Essien, the founder of the defunct Capital Bank and the State to refund the money.

The agreement which was brought to the attention of Justice Eric Kyei Baffour yesterday, was that Ato Essien and the Republic have agreed on settlement under Section 35.

Ato Essien has agreed to pay an amount of GHc90 million within a year in various instalments with his lawyer saying they have already paid GHc30 million and had a receipt to show for.

The court observed that the nature of the charges the accused persons are facing, section 35 cannot be activated.

According to EIB Network’s Legal Affairs Correspondent, Murtala Inusah, the court described the agreement as one that makes “crimes attractive” looking at the value of GHc90 million in 2015 and GHc90 million now.

Justice Eric Kyei Baffour, a Justice of the Court of Appeal sitting with an additional responsibility as a High Court judge has adjourned the case to December 13 for the parties to reconsider their terms of agreement

Today’s judgement has since been deferred to December 13. All accused persons were present in court.

(1) Where a person is charged with an offence before the High Court or a Regional Tribunal, the commission of which has caused economic loss, harm or damage to the State or any State agency, the accused may inform the prosecutor whether the accused admits the offence and is willing to offer compensation or make restitution and reparation for the loss, harm or damage caused.

(2) Where an accused makes an offer of compensation or restitution and reparation, the prosecutor shall consider if the offer is acceptable to the prosecution.

(3) If the offer is not acceptable to the prosecution the case before the Court shall proceed.

(4) If the offer is acceptable to the prosecution, the prosecutor shall in the presence of the accused, inform the Court which shall consider if the offer of compensation or restitution and reparation is satisfactory.

(5) Where the Court considers the offer to be satisfactory, the Court shall accept a plea of guilty from the accused and convict the accused on his own plea, and in lieu of passing sentence on the accused, make an order for the accused to pay compensation or make restitution and reparation.