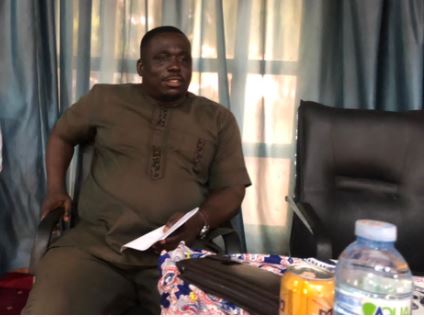 A Deputy Director of Communications of the governing New Patriotic Party (NPP) George Krobea Asante has charged members of the Islamic University branch of the Tertiary Students Confederacy(TESCON) – Students Wing of the party to be ambassadors and publicise the achievement of the Akufo-Addo led government.

He urged them to consider themselves as communicators of the NPP as it is the fundamental responsibility of every member of our party.

Mr George Krobea Asante said this while addressing members of TESCON at the Islamic University during their handing-over ceremony on Thursday, December 1, 2022. 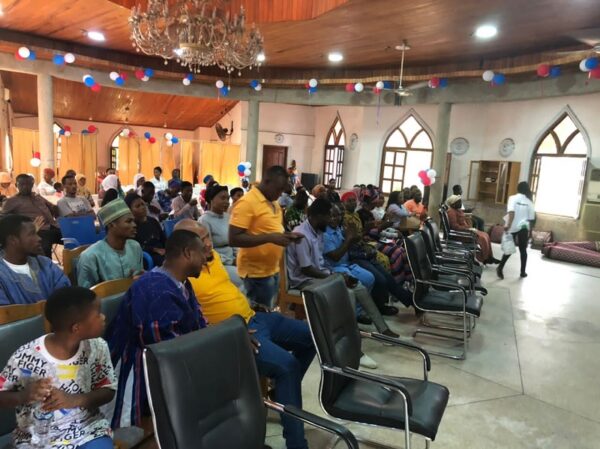 He encouraged them to be proud of their membership of the great Danquah-Busia-Dombo tradition which has the most remarkable achievements in government than any other political party since the Fourth Republic.

Mr Krobea Asante further urged the students to use their social media platforms to promote the business and the activities of the NPP and government.

He thanked the outgoing executives for their stewardship of the party and congratulated the new executives on their successful elections.

The event was attended by the National Treasurer, Deputy National Communications Directors, Asiedu Kokuro and Hajia Rabi, and the Deputy National Women Organiser, Mimi Duah among a host of other senior party members.