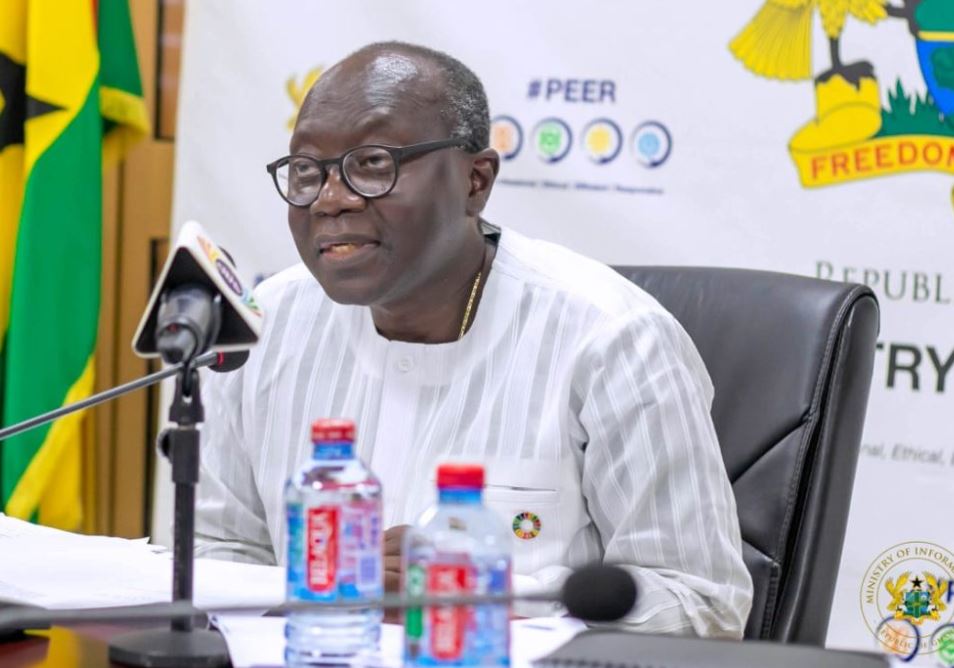 Government has announced the modalities of a domestic debt exchange following the conclusion of Debt Sustainability Analysis as part of negotiations with the International Monetary Fund(IMF).

In line with the programme, domestic bondholders are billed to exchange their instruments for new ones, Finance Minister Ken Ofori-Atta announced at a Presser on Sunday.

Meanwhile, the Finance Minister stressed “There will be NO haircut on the principal of bonds, adding Individual holders of bonds will not be affected.

Also, Treasury Bills were exempted from the haircut as holders will be paid the full value of their investments on maturity.

The Finance Minister noted that government has concluded the broad contours of the debt sustainability analysis and details on Ghana’s domestic debt exchange will be launched on Monday, December 5, 2022.

However, the external debt restructuring parameters will be presented in due course, Mr Ofori-Atta said.

Below is the full speech by Mr. Ofori-Atta: