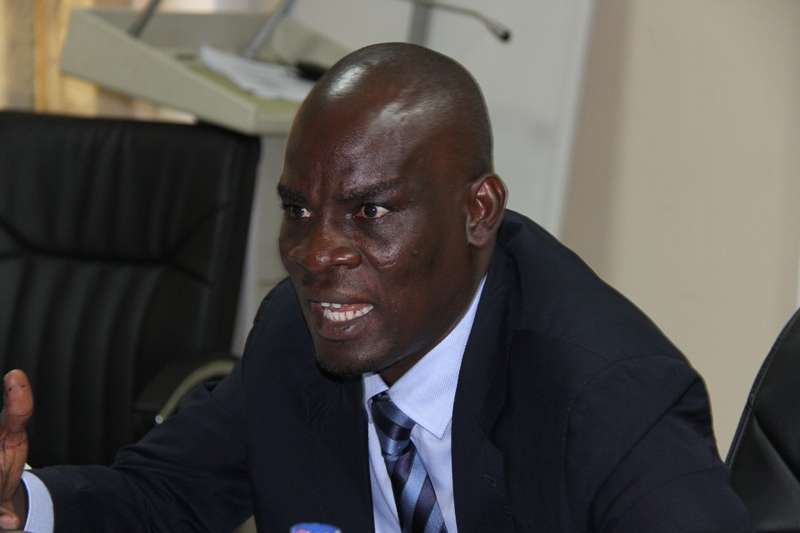 The Minority in Parliament has rejected government’s announced plan in bringing the country’s debt levels within sustainable levels.

Finance Minister Ken Ofori-Atta has announced domestic bondholders will get zero interest in 2023, 5% in 2024 and 10% for the remaining lifespan of their investments.

The move, according to the Minister is in line with requirements from the IMF for a bailout.

However, addressing the media in Parliament, Minority Leader, Haruna Iddrisu warned the way government is going about the debt restructuring program will be inimical to investors and the economy at large.

The Tamale South MP questioned the refusal of the government to involve investors and parliament in such a move before the announcement.

“You will recall, that President Nana Akufo-Addo in his famous or infamous address to the nation on that Sunday, was categorical and emphatic that there will be no haircut. At least now we know that there is. Let me state without fear of contradiction that the form and structure of the debt restructuring plan as announced by Finance Minister Ken Ofori Atta is unacceptable to us and we simply will not accept it.”