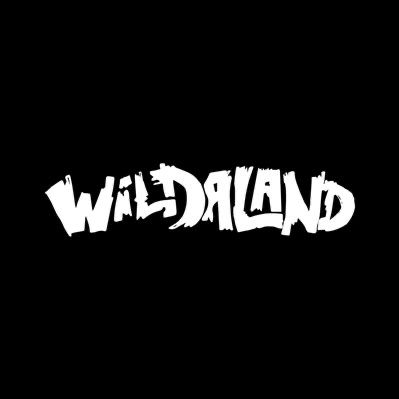 The festival was cancelled due to circumstances beyond the control of the organisers. Protocols to ensure refunds for tickets purchased have already started with organisers reaching out to ticket holders for a refund.

Earlier this year, the festival announced its Eco-Action Fan Village as well a series of activities meant to raise climate change awareness among young people and event attendants consistent with the festival’s commitment to a clean climate future.

Following its successful first year in December 2021 headlined by Davido, Sarkodie, Stonebwoy, Black Sherif, Kidi, Kuami Eugene, Adekunle Gold, Gyakie, and Focalistic among others, the second edition of the WILDALAND festival was initially intended for 26-27th December, 2022 at the Shai Resource Reserve. Organisers expects to come back with a detailed update in 2023.