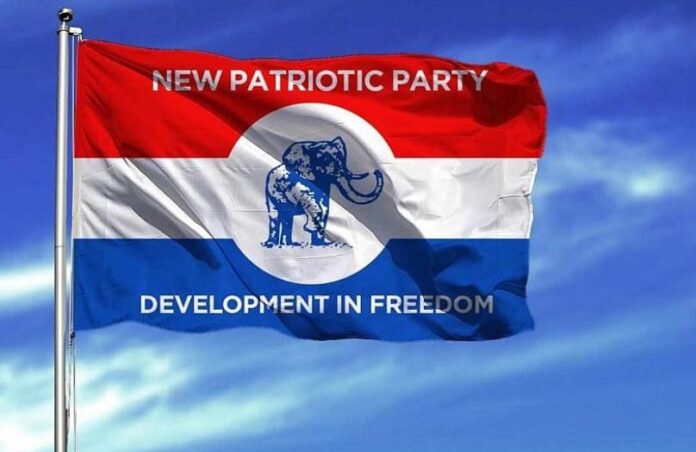 The leadership of the Eastern Regional New Patriotic Party(NPP) has announced dates to hold internal elections in Akwatia.

It would be recalled that the National Executive Committee in a letter dated December 28, 2022 under the hand of the General Secretary directed that fresh elections be conducted in Akwatia Constituency to elect Polling Station Executives, Electoral Area Coordinators and Constituency Executives.

Details of the scheduled electoral processes are stipulated below:

The Regional Leadership in a statement signed by the Regional Communications Officer, Evans Osei Yeboah “assures all stakeholders that utmost fairness, transparency and equity shall prevail in every step of the process. Therefore, we encourage everyone to cooperate with officers that will be assigned to carry out the various electoral tasks and at all time, adhere to the all related rules and regulations.”