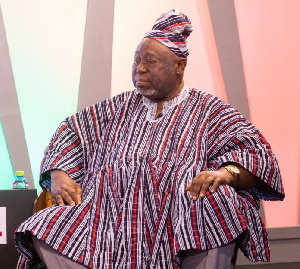 He was also a CAF interclub committee member, and also a board member of his beloved  RTU.

Alhaji Jawula attended the Tamale Secondary School and furthered to the University of  Cape Coast for his first degree in English and Economics.