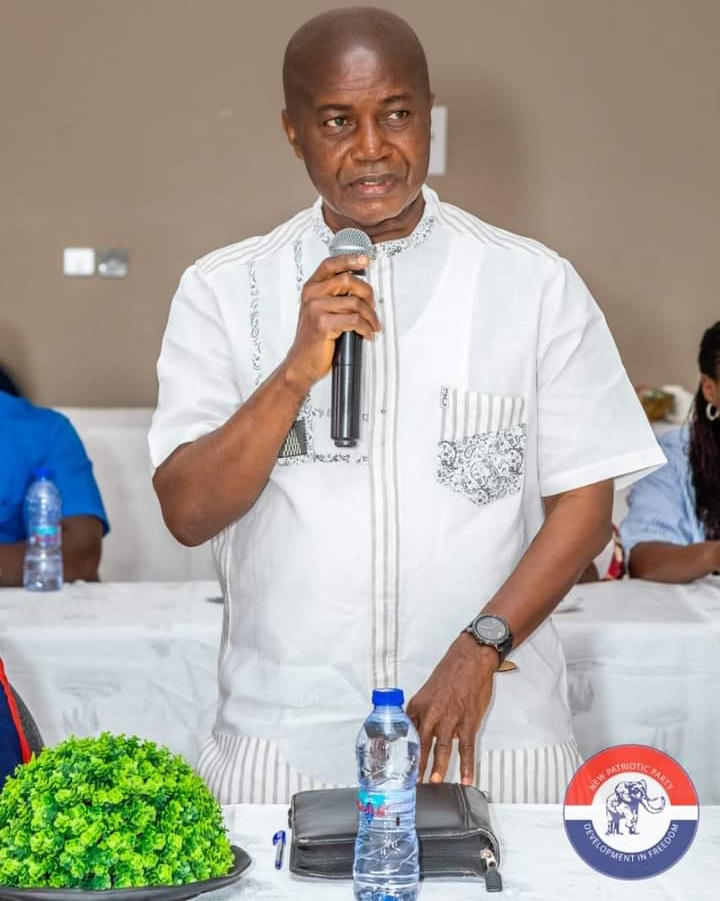 The New Patriotic Party (NPP), over the weekend organized a retreat at Kwahu Nkwatia in the Eastern region for its national officers, selected regional executives, headquarters staff and other officers.

The 3-day event which was chaired by the party’s National Chairman, Stephen Ayesu Ntim aims at energising and reorienting participants with their core mandate as the party readies itself for the 2024 general elections.

In his address, the National Chairman, Stephen Ntim commended the participants for availing themselves for the exercise, and admonished them to jealously put into practice the knowledge and skills acquired from the training for the betterment of the party.

The event which had President Akufo-Addo, some ministers of state and former national officers of the party in attendance, provided a platform for brainstorming on ways by which the party could be made stronger and attractive at the polling station, electoral area, constituency, regional and national levels.