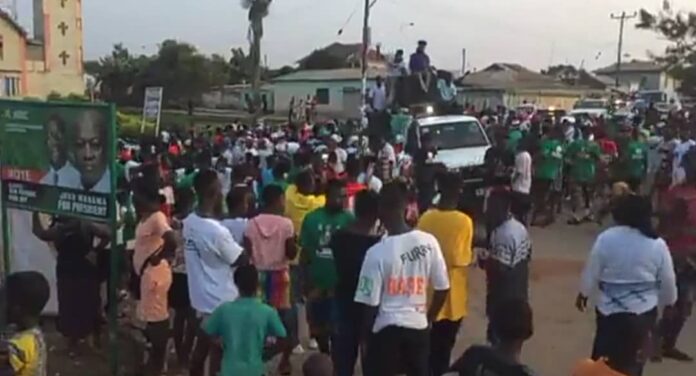 Hundreds of residents in the Ajumako Enyan Essiam Constituency in the Central Region hit the streets in various Communities on Tuesday to jubilate over the appointment of their Member of Parliament as Minority Leader in the Ghanaian Parliament.

According to the residents, the competent Dr. Cassiel Ato Forson taking over the Minority Leader’s position is an excellent appointment by leadership of the NDC party. 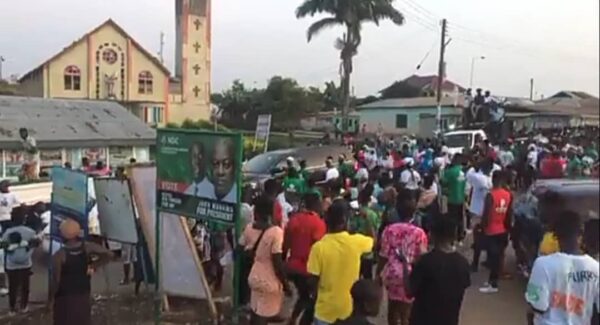 They said, in this difficult times, the Minority in Parliament needs an experienced finance expert to lead the charge in putting the government on its toes and helping restore the ailing economy.

“We very much appreciate the changes done by the NDC party leadership and the honour done our MP. Our MP is very competent and will deliver in his new position. He has made us proud. We appeal to President Akufo-Addo led NPP government to seek economic directions from Ato Forson who is very experienced having worked as a Deputy Minister of Finance. They shouldn’t feel shy to approach him for his ideas in rebuilding our weak economy,” a jubilant constituent said. 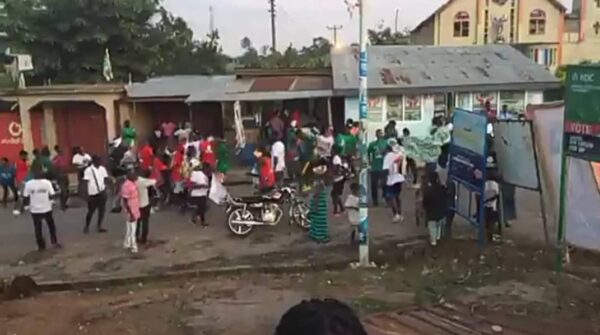 Speaking to Kasapa News Yaw Boagyan, the Communication Officer for the National Democratic Congress in the Ajumako Enyan Essiam Constituency, Galahad Alex Andoh on behalf of the Constituency thanked the Party for the honour done their MP.

He noted that the struggling nature of the Ghanaian economy requires a financial expert such as Dr. Ato Forson to lead the charge in Parliament to turn the economy around.

“NPP should watch out as the Economic Messiah has taken,” Galahad Andoh added.