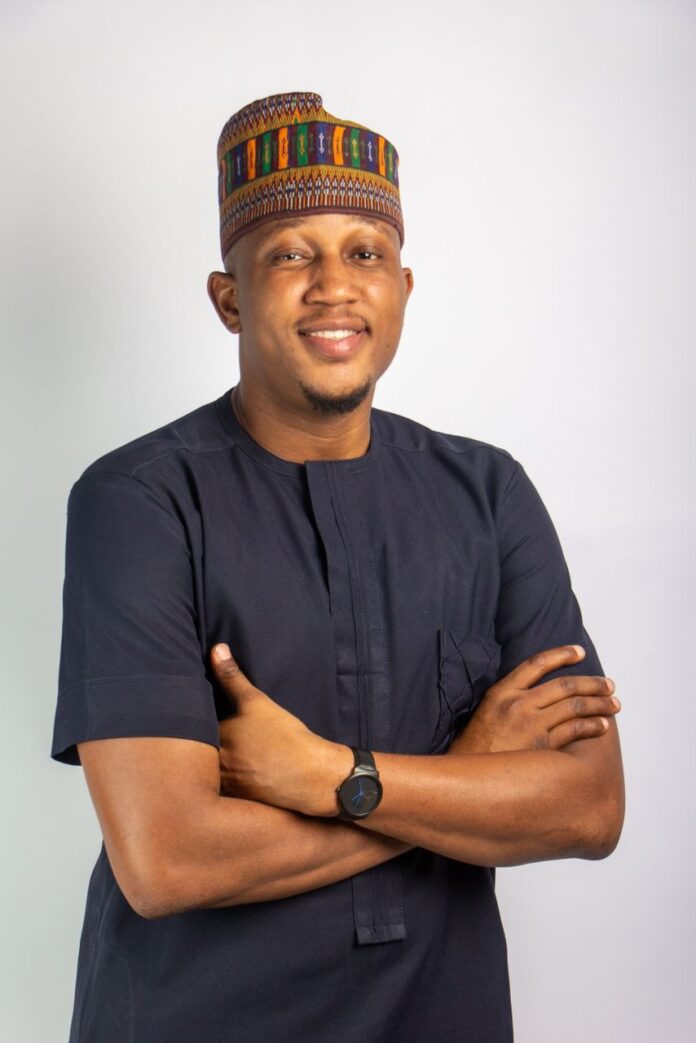 This year’s event will feature climate talks, series of talk sessions featuring climate thought leaders on varied climate change issues on the sidelines of the festival as well as at its Eco Fan Action Village at the festival grounds. Talents performing at the festival will also be making pledges in between performances to highlight specific climate issues as well as calling on our young audience to commit to a clean future. 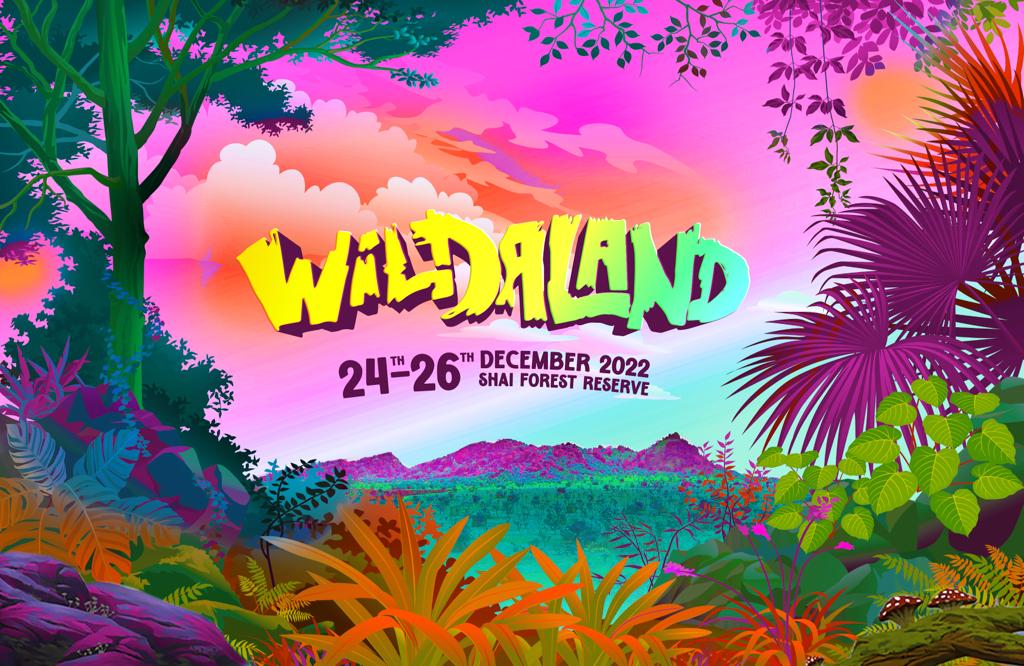 Already and since last year, the WILDALAND festival have been committed to reducing carbon emissions by running the daily Shuttle service as well as running water refill stations to encourage the use of re-usable/re-fill bottles at the festival location. The festival also created the Wild Waste team, which ensured all day waste management system to collect for recycle and disposal.

From year three, the WILDALAND festival will commit a part of the festival’s revenue towards the creation of a WILDALAND Green fund to aid eco-farming activities in surrounding villages and communities.

Founder of the WILDALAND Festival, Baba Sadiq ABDULAI Abu stated that “WILDALAND festival provides a vital platform to harnessing the power of music, culture and star power to engaging young audiences who are tremendously important pressure groups whose voices will be most important in ensuring a clean future” Protecting the environment and supporting the green transition is a fundamental element of the WILDALAND festival’s sustainability plan. Baba Sadiq further commented.

The 2022 edition comes off between 24-26th December 2022 at the same venue. Tickets information is available via www.wildalandfestival.com.