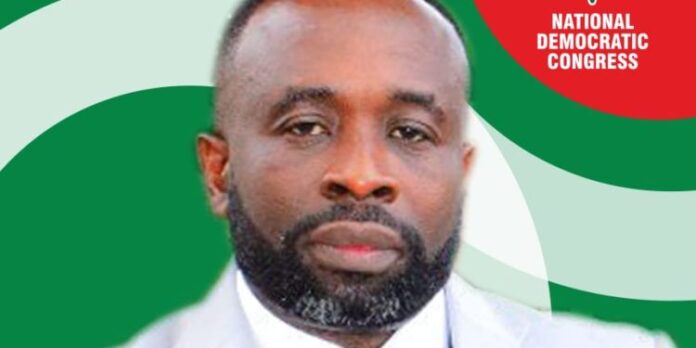 According to him, anybody who has planned to contest in the party’s Flagbeareship race must be able to raise the amount which will be used in running the party’s activities.

A section of the public believes the GHC500,000 filing is too much and may force whoever is able to raise the money and eventually win political power to be corrupt.

However, speaking on Ghana Kasa on Kasapa 102.5FM/Agoo TV Thursday, Ernest Kweku Kobeah who is a modern sewage system specialist and doubles as the Chief Executive Officer (CEO) of City Experts Limited Group in the UK, disagreed with that view.

“I know a lot of people will say the amount is on the higher side considering the country’s current economic situation. But our party leaders have good reasons for settling on that amount. Personally, I think the amount is cool.

“Anyone who has planned to lead the great NDC party must be ready to accept whatever decision the party has reached. I believe the amount was carefully thought through before it was announced and it will be in the interest of the party. The filing fee was not decided based on someone’s selfish interest and I also disagree it will push aspirants to be corrupt.

The NDC has set May 13. 2023 to elect both Presidential and Parliamentary candidates to lead the party into the 2024 elections.